Find out more
About us

Since Heston Blumenthal took ownership of The Crown at Bray in 2010, the inn has been sensitively refurbished both internally and externally to ensure that it continues to offer warmth and comfort for guests who are both dining and drinking.

Matt Larcombe has always had a passion for cooking. One of his earliest memories is of being in the kitchen with his mother and making Yorkshire puddings.

He was born in Rotherham, South Yorkshire, where he spent most of his childhood. Later the family moved to Worksop, where Matt had his first introduction to life in a professional kitchen. This is where at the age of sixteen, he started his career as a kitchen porter after doing work experience from school in a local hotel.

Following his growing passion for cooking, he joined the Royal Navy for two years as a training chef. On his return to the UK, Matt then worked in several kitchens from Michelin star restaurants to pubs.

In January 2011, he joined the team at The Crown at Bray as Sous Chef.

In March 2014 – Matt accepted the position as Head Chef at The Crown at Bray, where his knowledge and experience have made him a valuable part of the team. 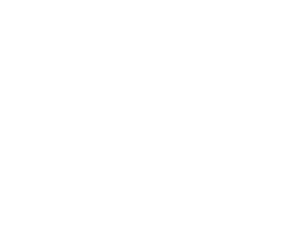 The Crown at Bray @TheCrownatBray - Jan 1